Type your search terms and select from the suggestions or click the search button to move to the search page.

The centre of commerce and logistics

The Tampere region is located in north of the Helsinki Metropolitan Area, in the middle of the busiest part of Finland. It is a growth centre and industrial cluster, where municipalities actively offer good locations for companies. The central location and good accessibility are assets for the entire city region.

The Tampere region is located on the Finnish growth corridor, at the heart of the country’s economic growth and competitiveness, which accounts for about half of the country’s GDP and about 60 % of its education, research and innovation activities.

Tampere is the 6th largest urban area and the largest inland city in the Nordic Countries. It is home to more than 380,000 people, and more than 25,000 businesses operate in the region.

Accessibility is an asset for the whole city region, since all major business areas in the region are also situated in logistically optimal locations.

Check out the range of business areas, lots and premises in the Tampere area ››

“Tampere is just the right size – work commute and big customer base within 15 min reach by car.”

“Two-thirds of Finns live within a 2-hour drive, so the Tampere region is gathering purchasing power from most of Finland.”

Tampere has an optimal location at the crossroads of Finland’s logistics routes, the most important highways and railways.

Several major mobility and logistics projects are underway in the city region, such as the construction of the tramway and the development of the main rail line. The most modern mode of public transport in Finland, the Tampere tram, will start operating in August 2021!

The importance of rail transport as a sustainable mode of transport will be emphasised, and the main line will serve a large proportion of Finns. Tampere, together with Helsinki and Vantaa, is involved in the Finland Railway project, aimed at developing the main rail line and the one-hour track between Helsinki and Tampere and establishing a fast rail link to Helsinki-Vantaa Airport. In the vision for the Finland Railway, Finland will become a fixed part of the European rail network and global airport network.

The wider Tampere Region has also been selected as a pilot destination for regional train traffic and the aim is to increase the number of commuter trains in the Tampere city region by the end of 2019.

The most modern mode of public transport in Finland the Tampere tram will start operating in August 2021!

The tram is a vehicle of the future in Tampere; it will start operating in August 2021.

See how the Tampere tramway is progressing ››

The wider Tampere Region has been selected as a pilot destination for regional train traffic. The aim to increase the number of commuter trains in the Tampere city region by the end of 2019.

Read more on the website of the Council of Tampere Region ››

The Tampere region is located on Finland’s growth corridor, at the heart of the country’s economic growth and competitiveness. The growth corridor acts as a real innovation and development platform for intelligent mobility solutions for people, goods, services and knowledge.

1½ hours by car and train

Tampere Airport is located in the municipality of Pirkkala, about 17 km from Tampere city centre, with good transport connections from the west and the north. The region is committed to making Tampere-Pirkkala Airport an international airport for the interior of Finland with unique rail and road transport cooperation.

Measured by number of aircraft movements, Tampere-Pirkkala is Finland’s second busiest airport after Helsinki-Vantaa Airport. In 2018 Finavia invested EUR 15 million in the expansion of Tampere-Pirkkala Airport.

Tampere-Pirkkala stands out among the regional airports with its unique offering of scheduled flights. Including transfer connections through Riga, Stockholm and Helsinki, there are flights from Tampere to over 300 destinations.

Tampere-Pirkkala Airport is Finland’s second most international airport, with up to 96% of the passengers heading abroad.

There are studies and experiments on innovative logistics and mobility under way in the Tampere city region.

For example, the intelligent transport ecosystem aims to promote the piloting and introduction of new technologies and digital mobility services in the Tampere city region. The activities bring together public and private actors in the sector and are part of the city’s Smart Tampere programme. 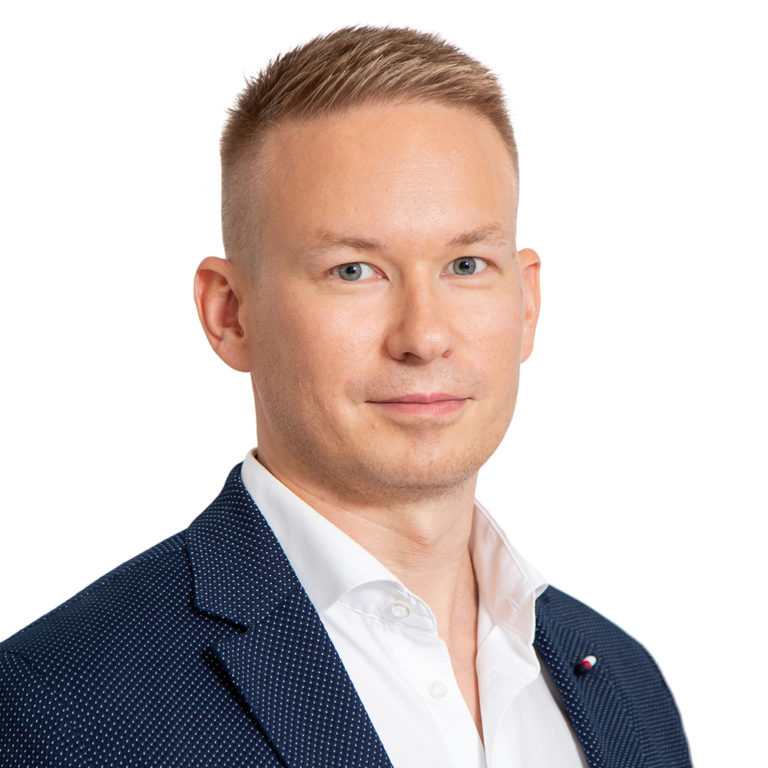 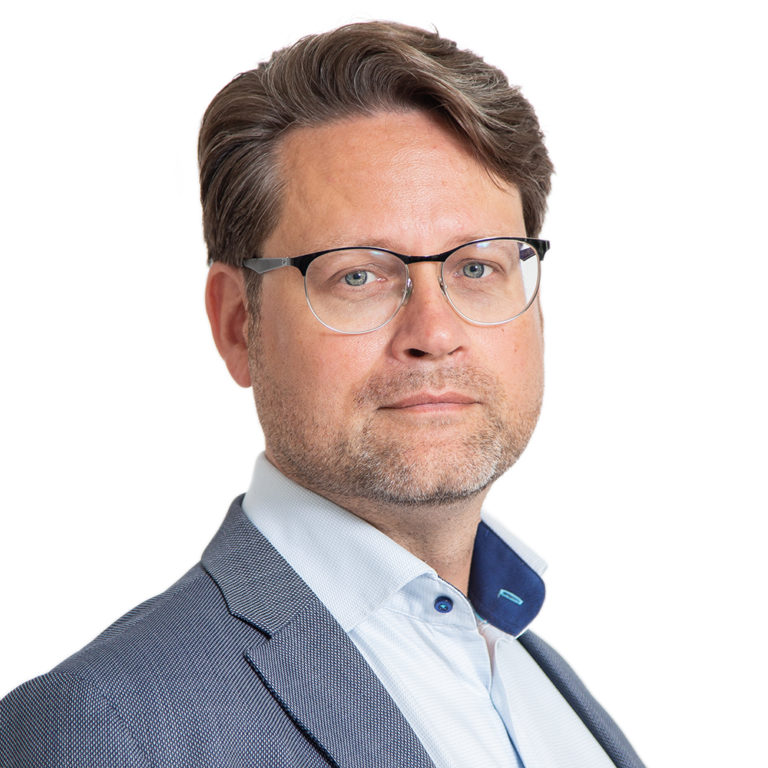 Sivustokohtainen linkki
Back to top
Your current shadow instance is STAGING ("Staging shadow for client"). Exit